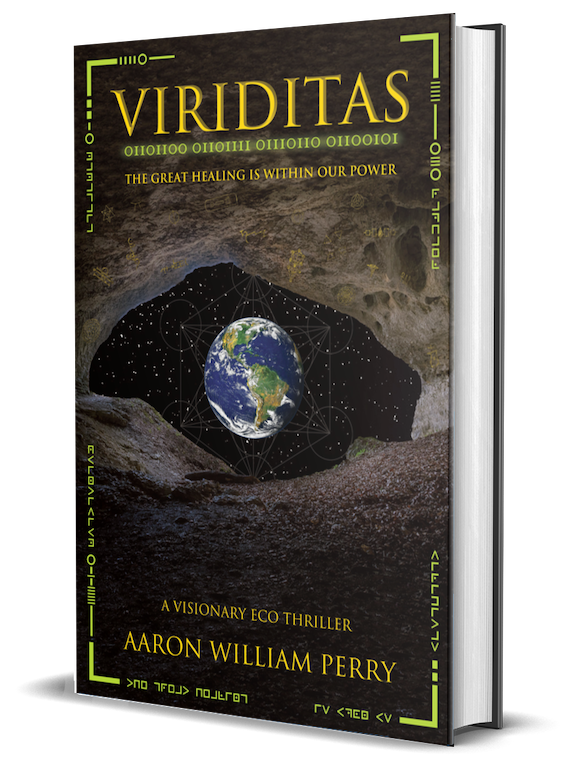 The Great Healing Is Within Our Power.

Something magical is happening...

Get your first edition copy today! 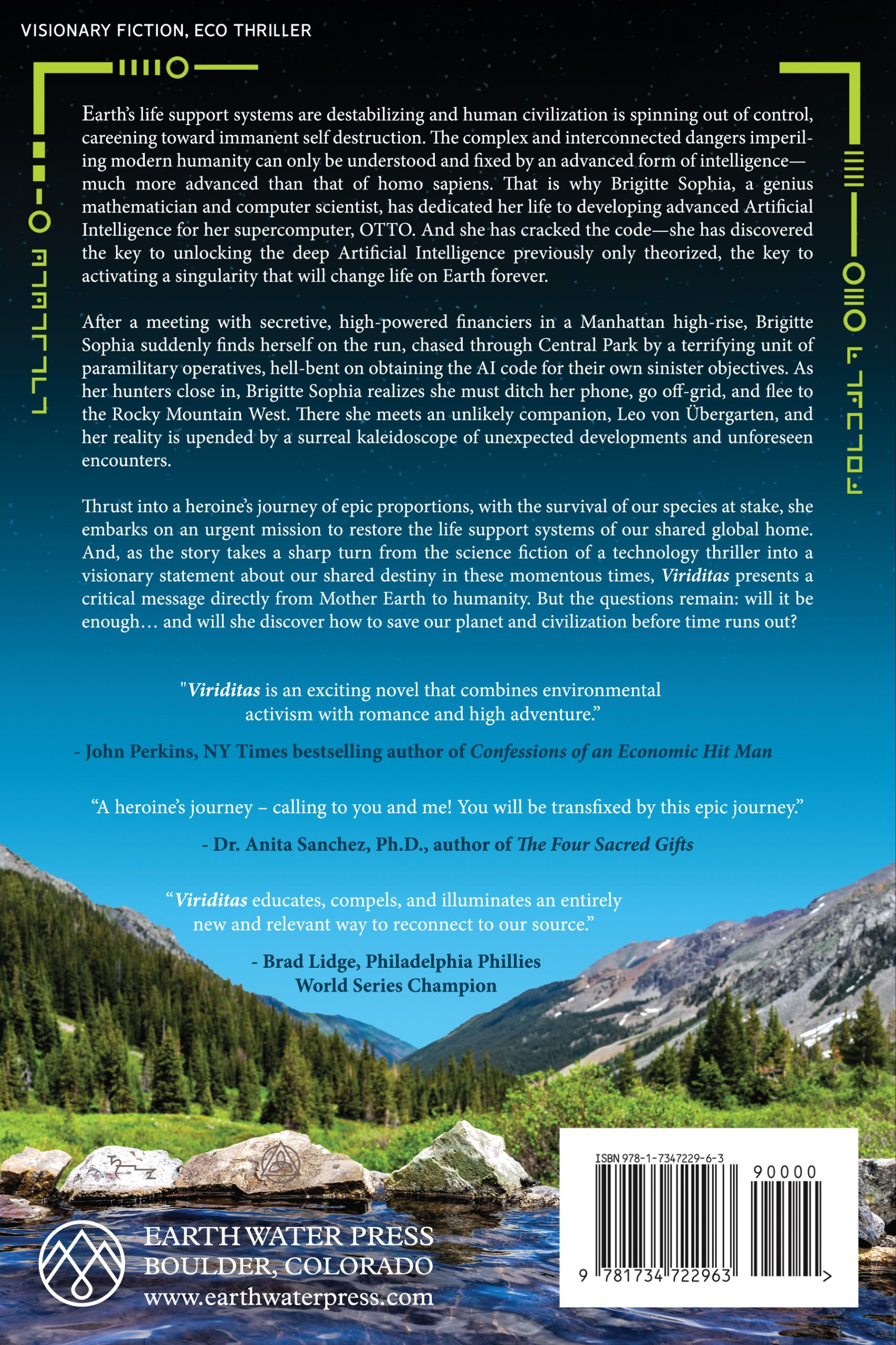 Get exclusive updates on the book launch!

Earth’s life support systems are destabilizing and human civilization is spinning out of control, careening toward immanent self destruction. The complex and interconnected dangers imperiling modern humanity can only be understood and fixed by an advanced form of intelligence—much more advanced than that of homo sapiens. That is why Brigitte Sophia, a genius mathematician and computer scientist, has dedicated her life to developing advanced Artificial Intelligence for her supercomputer, OTTO. And she has cracked the code—she has discovered the key to unlocking the deep Artificial Intelligence previously only theorized, the key to activating a singularity that will change life on Earth forever.
After a morning meeting with secretive, high-powered financiers in a Manhattan high-rise, Brigitte Sophia suddenly finds herself on the run, chased through Central Park by a terrifying unit of paramilitary operatives, hell-bent on obtaining the AI code for their own sinister objectives. As her hunters close in, Brigitte Sophia realizes she must ditch her phone, go off-grid, and flee to the Rocky Mountain West. There she meets an unlikely companion, Leo von Übergarten, and her entire reality is upended by a surreal kaleidoscope of unexpected developments and unforeseen encounters.
Thrust into a heroine’s journey of epic proportions, with the survival of our species at stake, she embarks on an urgent mission to restore the life support systems of our shared global home.
And, as the story takes a sharp turn from the science fiction of a technology thriller into a
visionary statement about our shared destiny in these momentous times, Viriditas presents a critical message directly from Mother Earth to humanity.
But the questions remain: will it be enough… and will she discover how to save our planet and civilization before time runs out?

"Viriditas is an exciting novel that combines environmental activism with romance and high adventure. And it addresses important issues around the connections between AI, world crises, and possible solutions. Perry has crafted a novel that makes serious topics fun to read."

"Aaron Perry has turned the path to health and well-being into a mysterious journey filled with villains and sages, traps and sanctuaries, deep questions and surprising answers. The unexpected turns in the adventure will have you hungry to know what happens next. Perry is a visionary futurist who has vast knowledge and real personal experience in promoting personal and social change. His vivid and captivating novel turns the path of self-transcendence into an exciting journey filled with many
dangerous and unexpected encounters."

author of Feeling Good: The Science of Well-Being

"Viriditas captured my attention immediately. A great adventure tale that is so important for all the issues humanity is dealing with now as well as possible solutions. This book is too amazing to only read by myself, so my partner and I read it out loud together. Aaron Perry has done a brilliant job of facing our current climate and cultural challenges and articulating how we can all be a part of creating a better world. Bravo!"